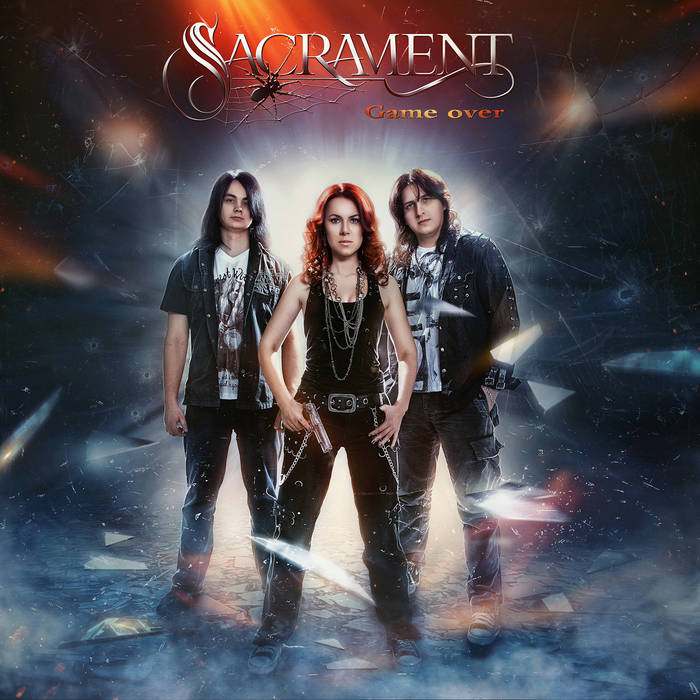 The history of Sacrament starts in 2005, from the beginning the band declared itself to be one of the best bands of St. Petersburg in gothic-metal genre.
2011 and 2012 brought global changes in band's line-up that greatly effected the band's sound. That fact opened the new page of the band's history presenting dynamic, hard and expressive music in alternative metal style. ... more

To run, to fall, to scream
What can I change in me?
To break (my) frail world in shivers
Mirror image of (my) idea
When all thoughts become things
My Almighty makes me destructive of life

I say delirious words
To ask, to pray, to press
If I would keep silence
I’d know what its meaning is
When I wanna go away
I’m afraid that someone will let me go
Track Name: My Enemy
My enemy

Bandcamp Daily  your guide to the world of Bandcamp